Associazione Marchigiana Attività Teatrali (AMAT) is an association of local and regional bodies of the Marche Region. Public and private cultural entities may be members of the association. Founded in 1976, it is recognized and funded by MiBAC (Ministry of cultural activities of the Italian State) and by the Marche Region. Its role is scheduling, promoting and managing the theatrical activities of drama, dance and music, as well as non-formal education for the audience and experimental performing arts, in association with the local bodies (70 Town Councils). AMAT works at regional, national and international levels, having as a key activity the networking in order to implement actions mainly concerning:

AMAT operates in a regional territory with little less than 1.5 million inhabitants where there are almost 100 functioning historical theatres, often situated a short distance from one another. Some of the venues are managed directly by the association. Its role is of primary importance and is often used as a model in Italy and abroad for the quantity and quality of its activities. 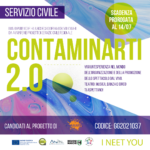 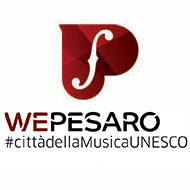